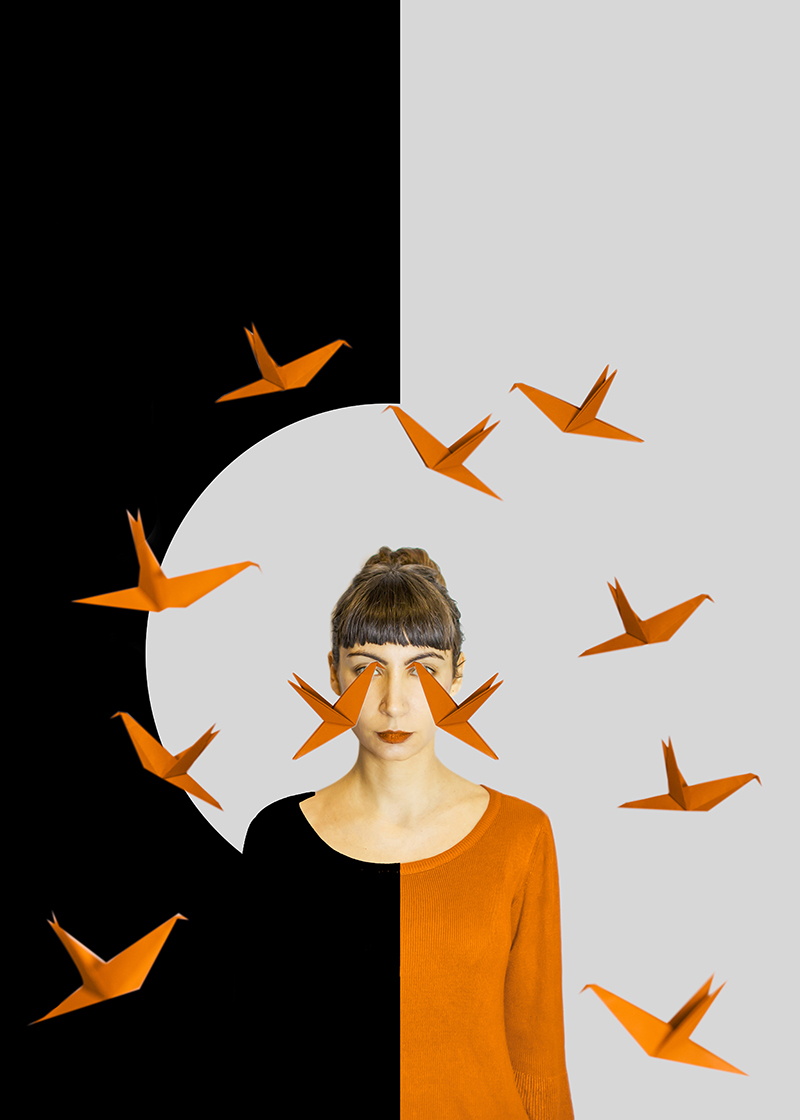 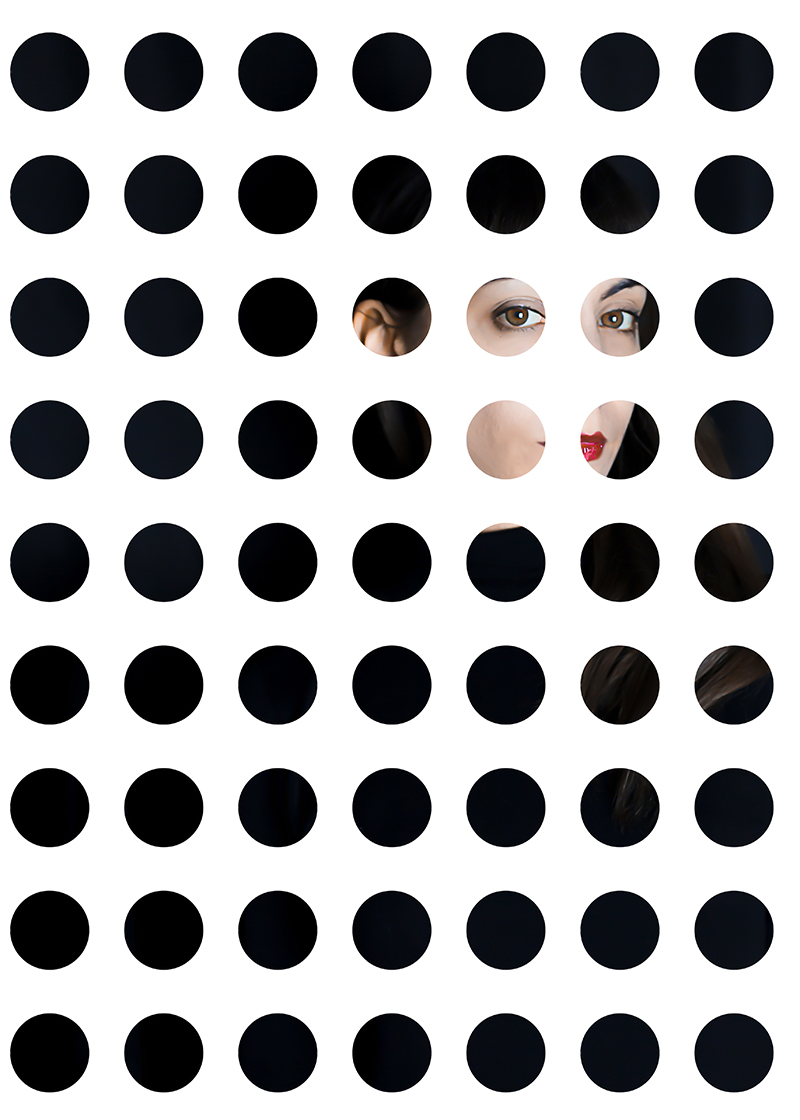 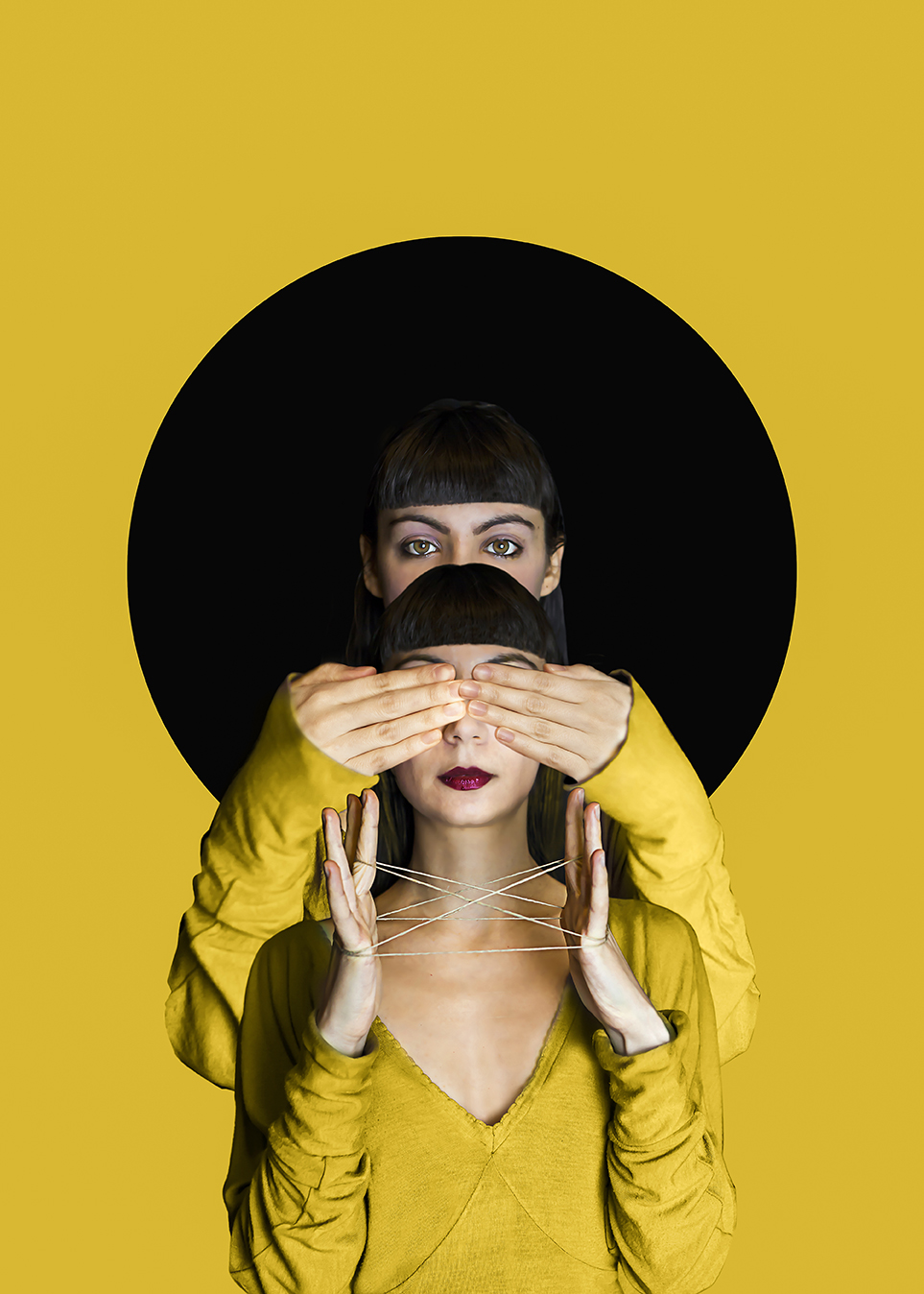 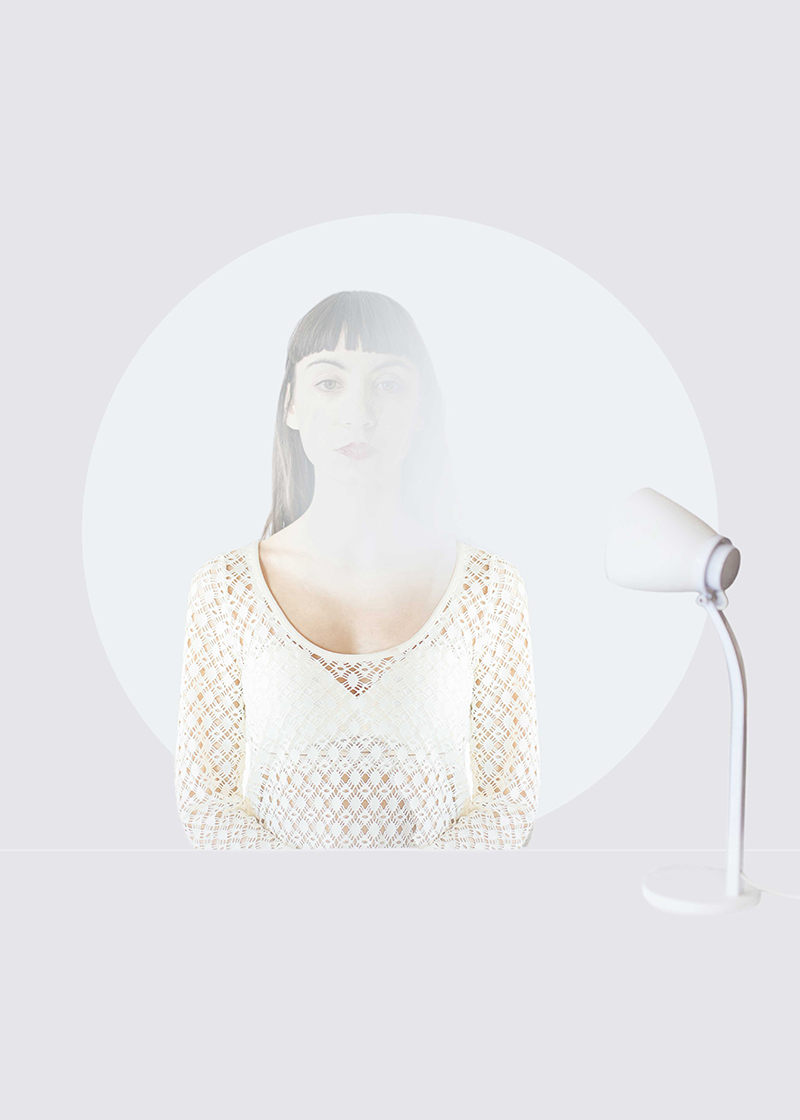 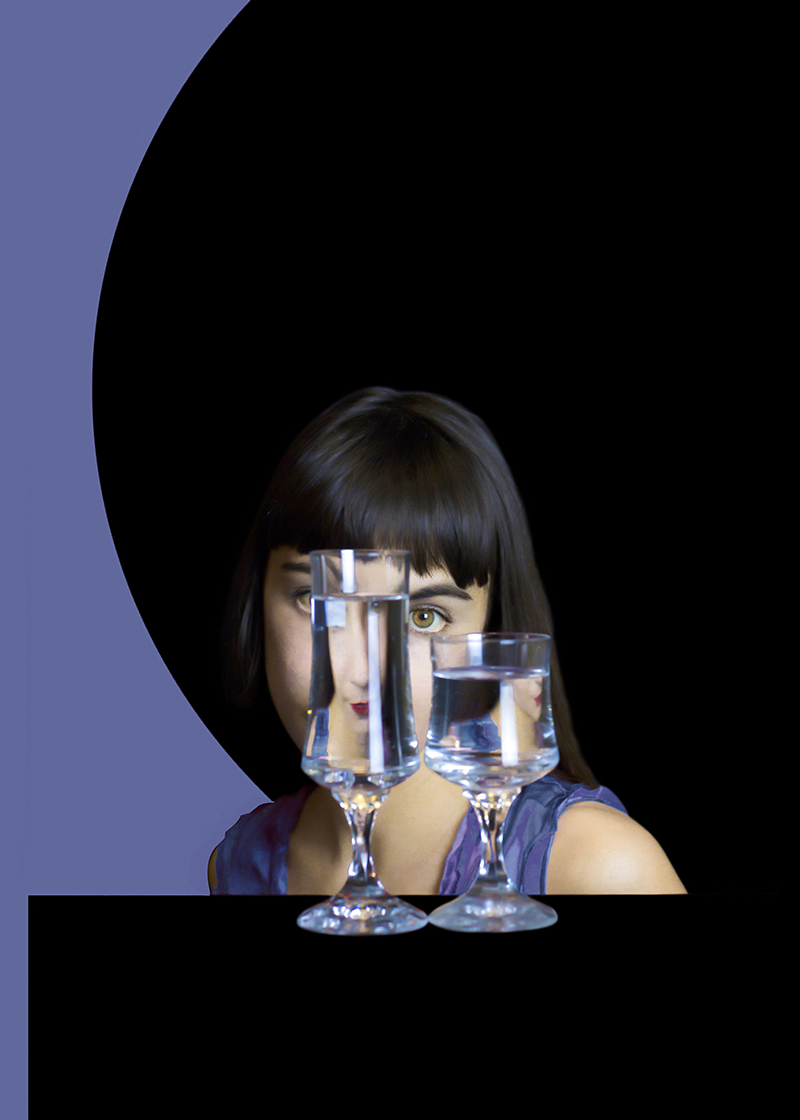 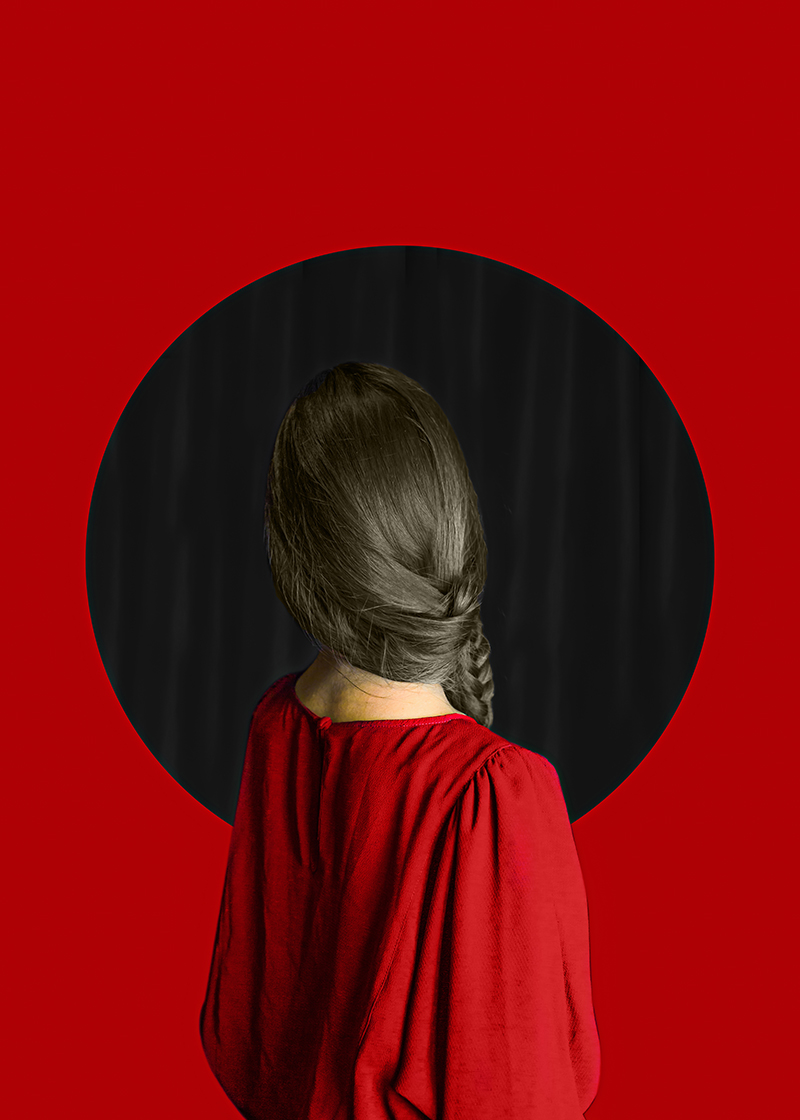 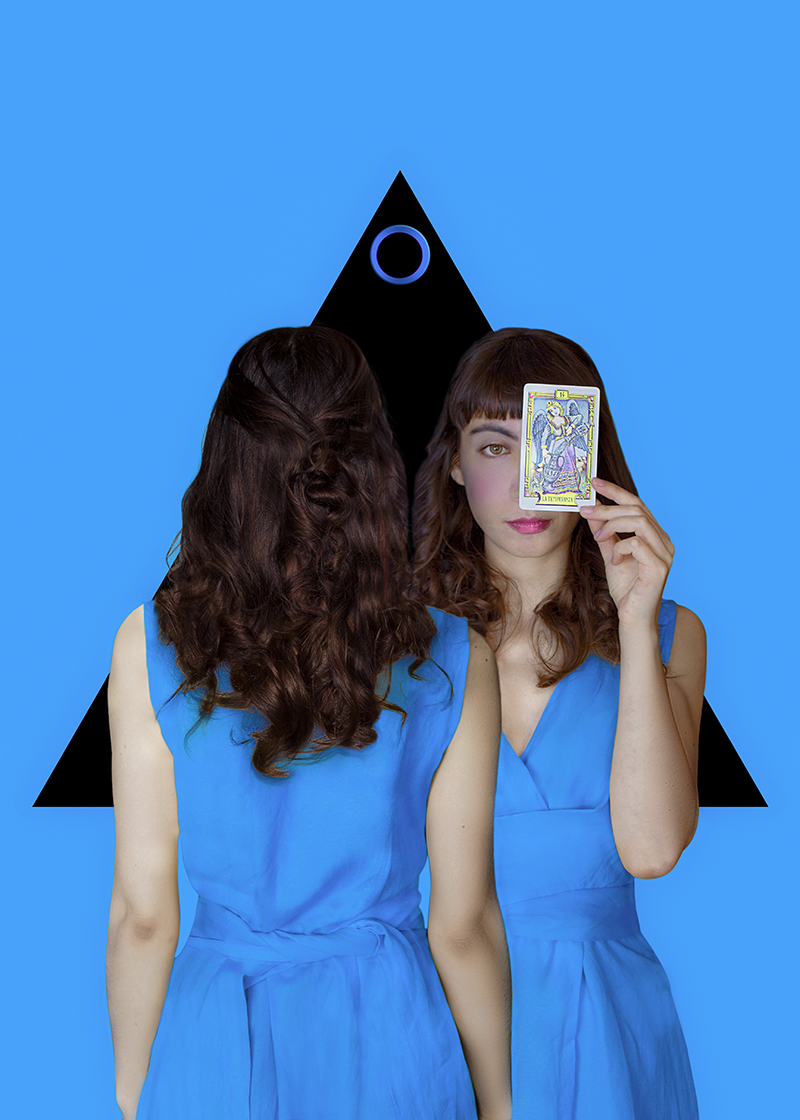 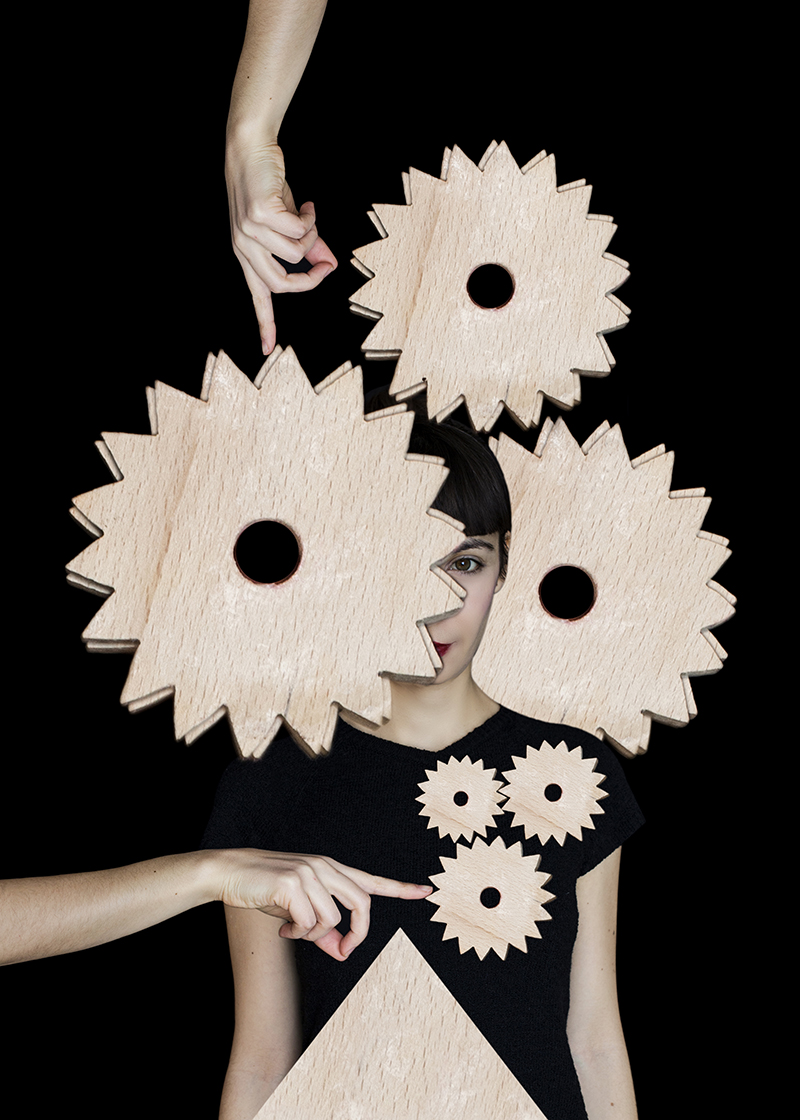 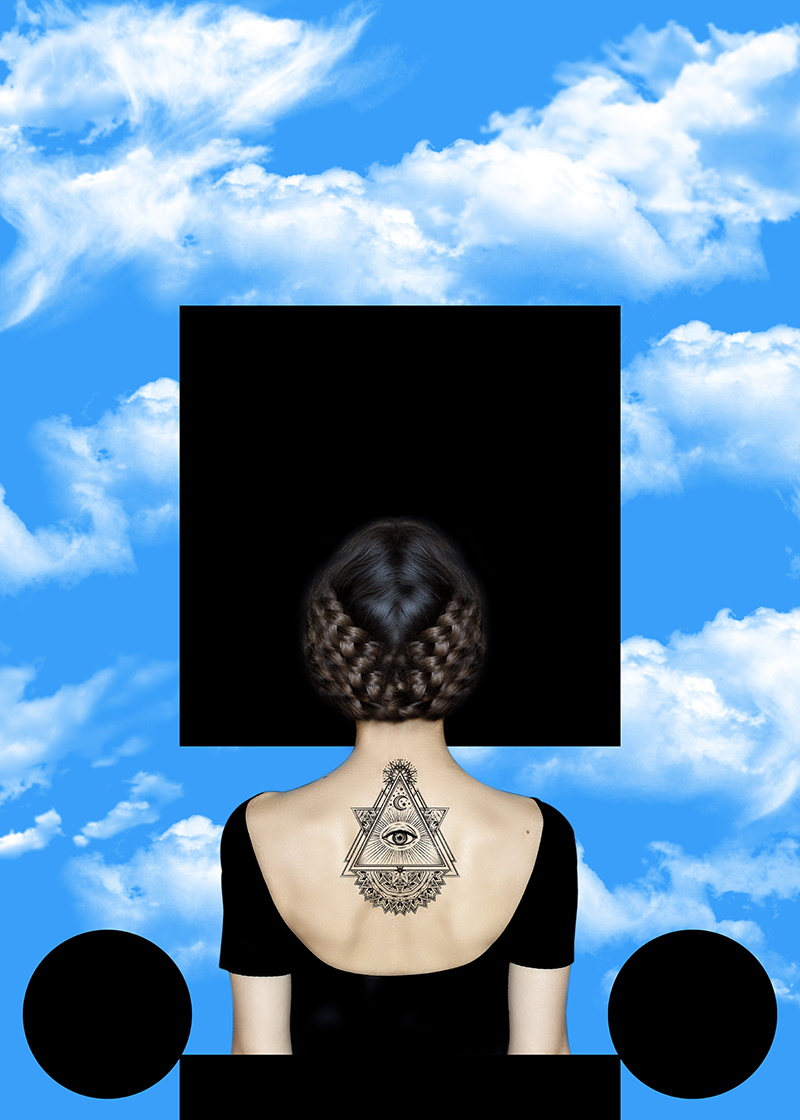 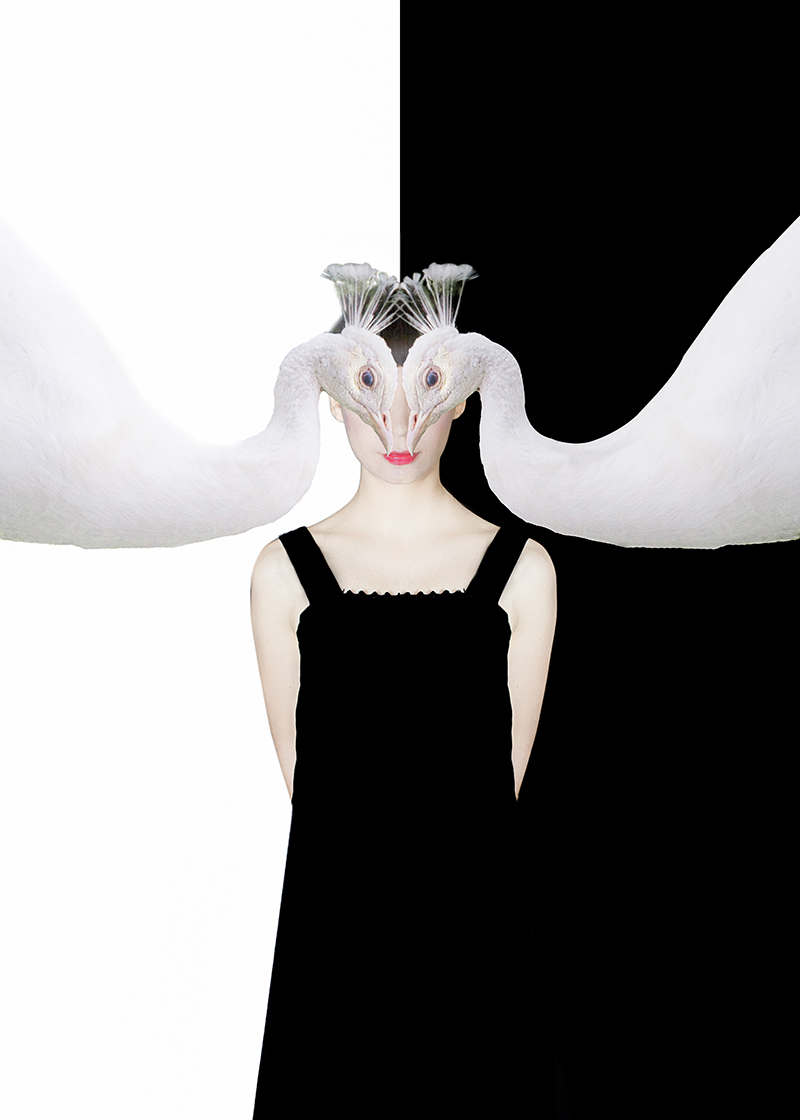 In “Metamorphosis of Self” the photographer creates thirteen representations of herself. Each image expresses a concept that is fundamental to her: strengths and weaknesses which, through photographic art, are laid bare to be observed by an eye that retracts. The self-portrait invites us to get out of ourselves. During this process, we become foreigners ourselves, and through this movement, we want to identify by creating a sort of zone of blindness. Here, the opposition between sensible and intelligible overcomes and acts as a bridge between the two sides, allowing a better knowledge of one’s unconscious. These thirteen images are characterized by vivid and strong colors to further enhance the subject which, despite being immobile and posing, maintains stability imbued with dynamic force”. 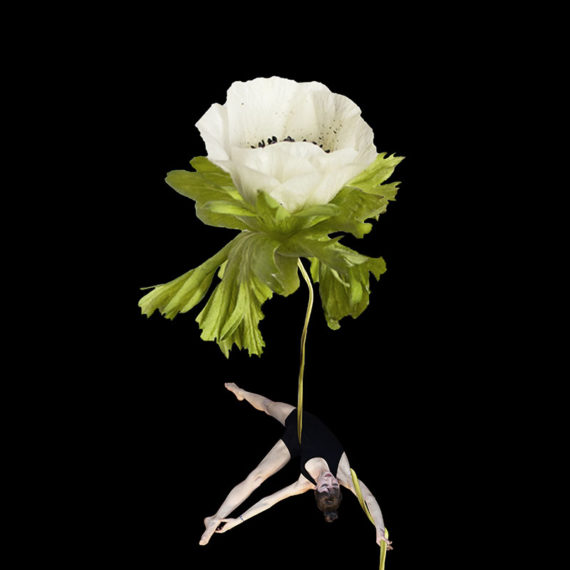